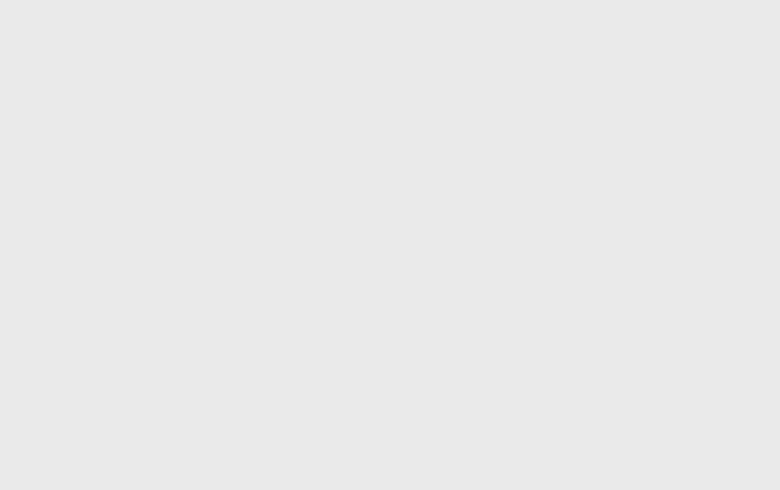 when my parents visited Weimar. They enjoyed the surroundings, the atmosphere and the cultural history of the city. Go and see for yourself, they said. And so I did.  I drove there for a weekend.

“I know, maybe it is not easy but when you are there, try to drive up the Ettersberg to visit the former concentration camp”, my dad said. “It is part of our history and whatever happened there, it should not be forgotten.  Soon my generation will no longer exist and that is why it is important that, no matter how gruesome, a living memory remains.

With slight reluctance and my father’s words in the back of my mind, I drove up the quiet road and visited the former camp. It was a special visit. Never before had I been in a place where inhumanity had taken such forms. A place, on top of a mountain, with a spectacular view and so much evil.

After walking around for a while and being a photographer, I could not leave my Nikon F5 camera in its bag. The result was a collection of bizarre photos that in themselves did not show horror but did on a much deeper level.

Back home I developed the film, printed the photographs and put them in a box.  Not knowing what to do with them.  Time would tell.

Recently my parents passed away, shortly after each other.  As it happens after the death of loved ones, memories pop up, like the conversations with my father about the war, the Weimar and Buchenwald visit.

As pushed from behind by an invisible power, I got up and picked the box from the shelf again.

My dad never saw the final form, but that’s okay. In the end I did what he once asked me to do. Sixteen years later my photo book Behind the Trees is finally there.  I did it for him so that we will not forget what ever happened.

Preview photo book here
Behind the trees is for sale, follow this link! 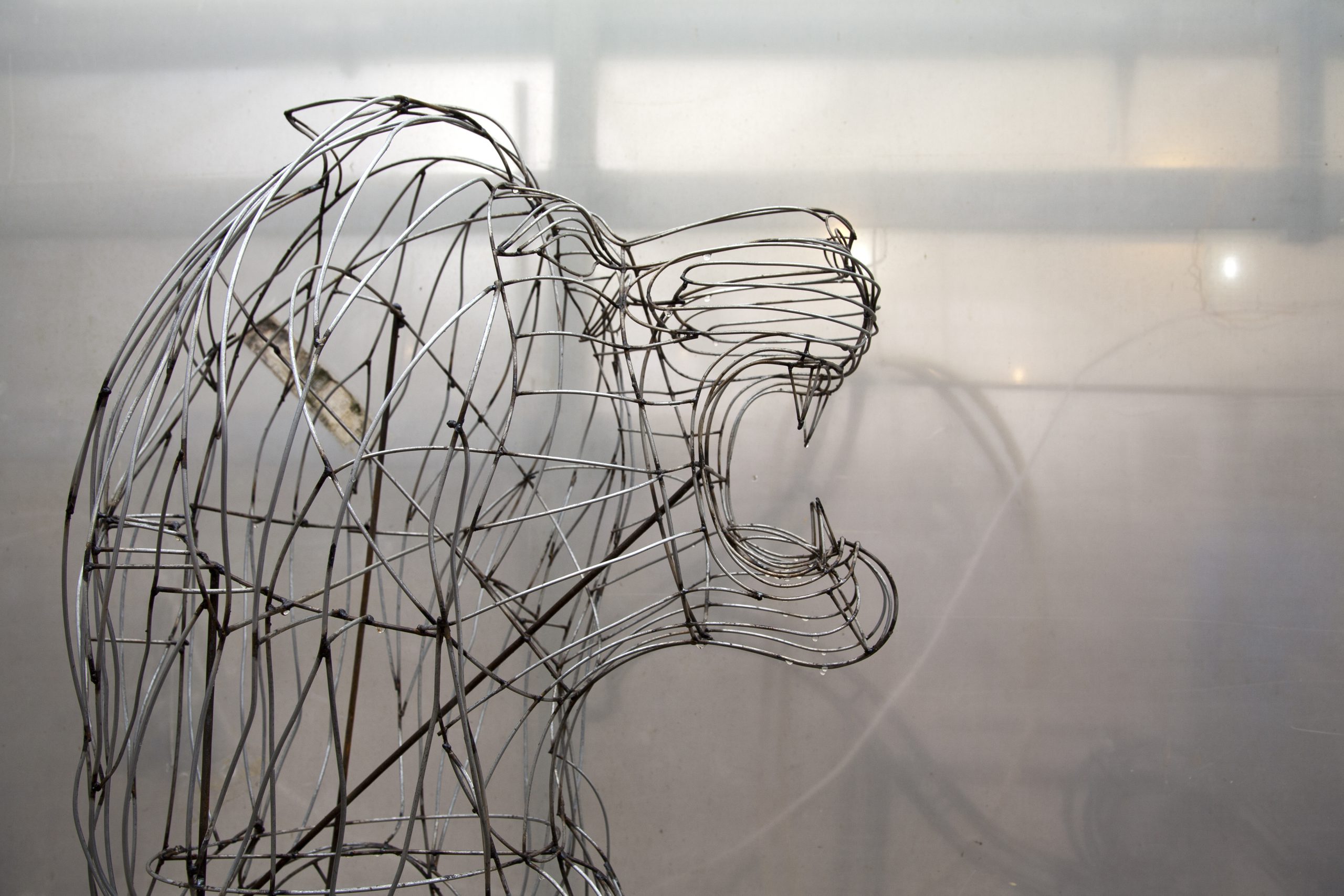 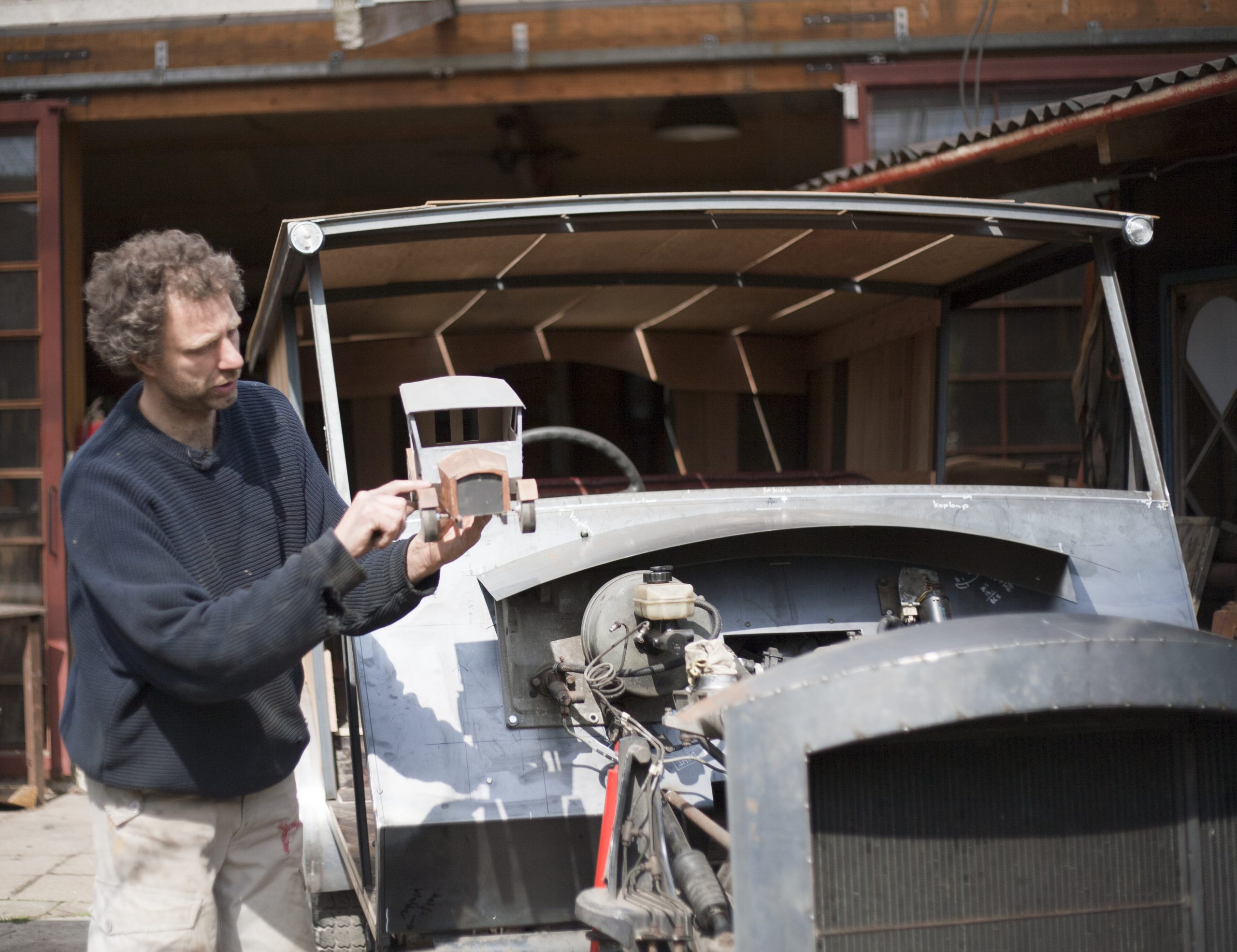 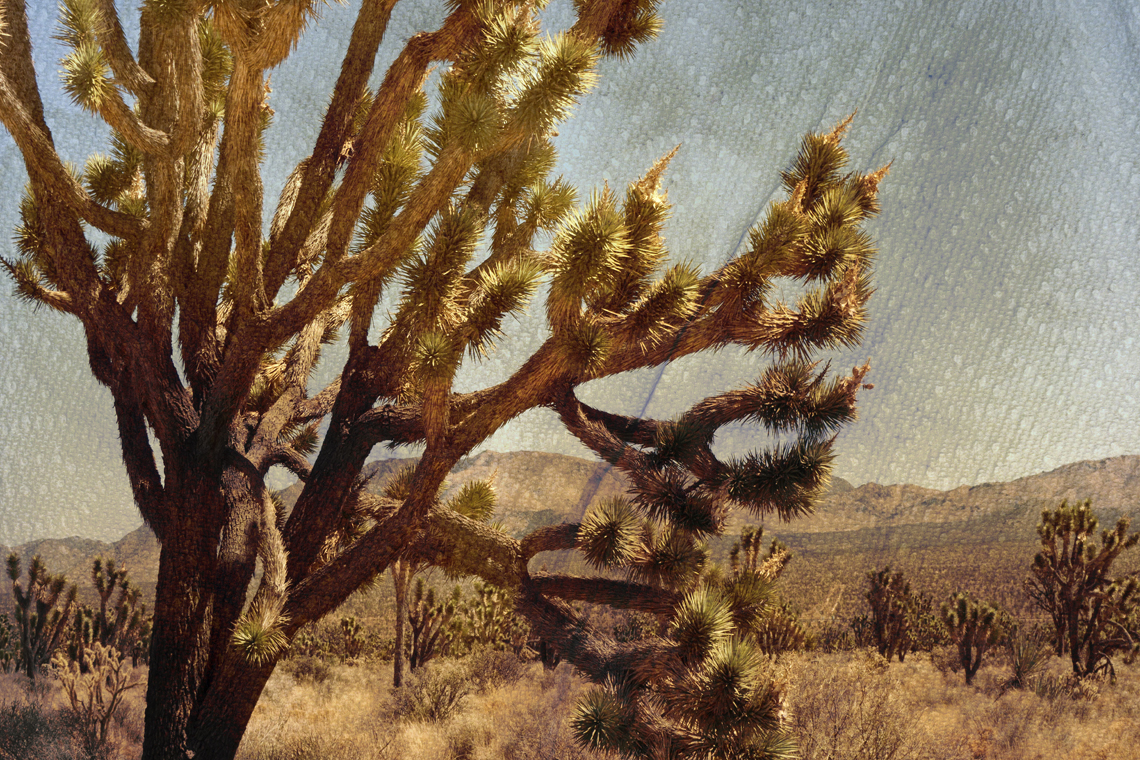